The se-atlas- Health Care Atlas for People with Rare Diseases was developed within the context of the National Action Plan for People with Rare Diseases. Initially, the se-atlas was funded by the Federal Ministry of Health during a four-year funding period. Since then, the web-based information platform se-atlas provides an overview of the care options for people with rare diseases in Germany. The various care facilities and patient organisations for rare diseases are visualised both in an interactive map view and in the form of a list

The care facilities and patient organisations presented in the se-atlas are predominantly based on existing data collections that are brought together in the se-atlas. Since the publication of se-atlas in 2015, the database has continued to grow. The feedback from users is an important support in this process.

In order to ensure the quality of the data, we try to position ourselves as broadly as possible and to distribute the responsibility and maintenance among several shoulders. Particular mention should be made here of the centres for rare diseases and the patient organisations, to whom we provide special functions in the se-atlas. 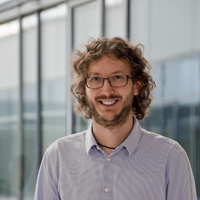 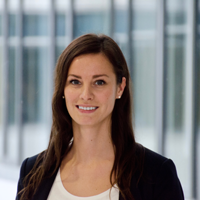 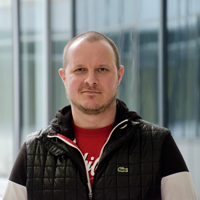